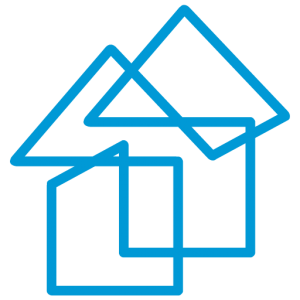 Talk to an InTrend Mortgage loan expert
for the best possible rate for all situations: 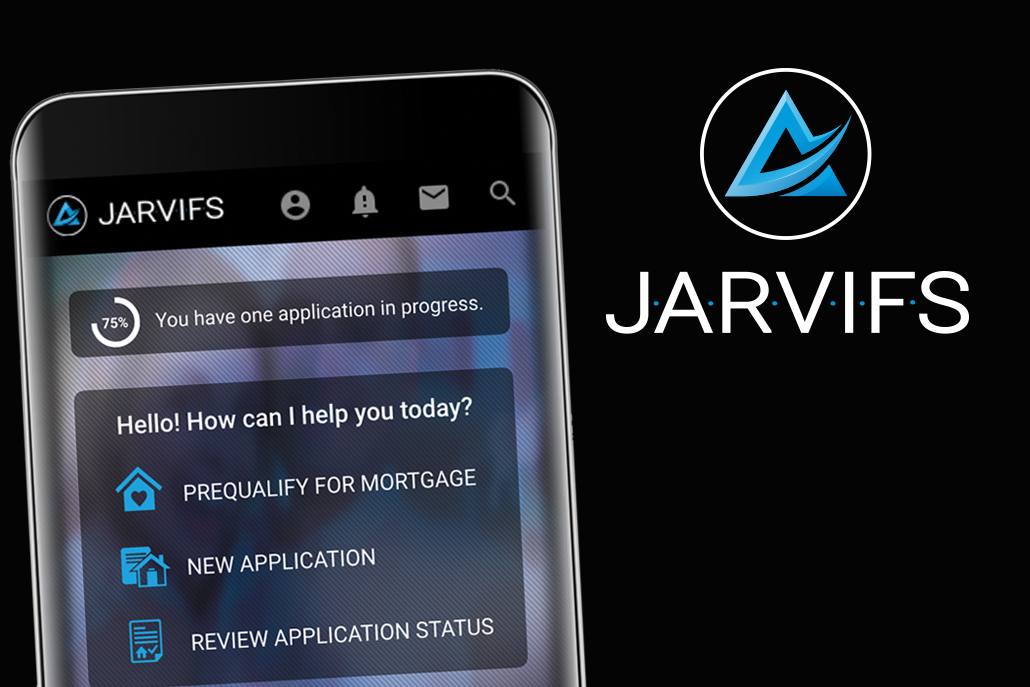 The fastest way to get
approved for a mortgage

Discover a smarter, faster way
to get qualified and approved for
your mortgage today!

Toronto is less than 200 years old, but is currently North America’s fourth largest city and the largest municipality in Canada. Toronto is comprised of several cities: Toronto, North York, Scarborough, York, Etobicoke, and East York and is home to almost 3 million people.

Toronto is a world-class city on many levels, including business, finance, arts and culture and Toronto is often recognized as one of the “most livable cities” in the world.

As one of the most ethnically diverse cities in Canada, Toronto proudly boasts unique and authentic global dining and shopping experiences throughout the many ethnic neighbourhoods that are popular with residents and visitors alike, such as:

Known all over the word for the iconic CN Tower and as the host of the Canadian National Exhibition, Toronto also boasts historically significant architecture, such as the original Fort York, Casa Loma, St Lawrence Hall, Osgoode Hall, the University of Toronto’s teaching arm, City Hall, the Royal Alexandra Theatre, Union Station and the Ontario Parliament Buildings.

Widely considered ‘The Hollywood of the North’, Toronto is a popular location for feature films that enjoy the affordability that Toronto provides when shooting major motion pictures against the backdrop of a world class cityscape.

Torontonians are passionate professional sports fans, standing behind their hometown teams, which include:

But residents can also enjoy a plethora of amateur sports, such as:

Toronto has created a powerful economy built on financial services, real estate, and wholesale and retail trade. As part of its financial presence, several banks are headquartered in Toronto, including the Toronto Dominion Bank, the Canadian Imperial Bank of Commerce and the Bank of Nova Scotia, along with world-class investment and insurance companies. Most importantly, the Toronto Stock Exchange, like The New York Stock Exchange, is a recognized financial leader outside North America.

Toronto has also built a reputation as known as Canada’s preeminent English-language communications hub, due to the insurgence of several national newspaper chains and a broad assortment of world-class magazines, such as Toronto Living, Chatelaine’s and Mclean’s. From a broadcast perspective, Toronto is also famous for the Canadian Broadcasting Corporation, which launched in 1952. Toronto is also home to a variety of other stations, including CBLT, TVO and CFTO, CITY and specialty channels like Vision TV.

Choose InTrend Mortgage for the lowest mortgage rate in Toronto

If you’re looking for the right mortgage to make your dreams of living or working in Toronto a reality, call InTrend Mortgage. Our team of specialists can guide you through the entire mortgage process with personalized service you won’t get from larger banks.

From helping determine how much you can afford and which mortgage plan is right for you, to getting the keys to your dream home, we can help every step of the way.

Let InTrend Mortgage help you make the transition to your new home or business in Toronto. From our first consultation to the successful close of your perfect mortgage, our mortgage agents work tirelessly to ensure you get the lowest possible rate, with terms that work for you and your family.

If you’ve settled on Toronto, and want the lowest possible rate on your mortgage loan, call InTrend Mortgage at (647) 933-2931.

And welcome to Toronto.

Get to know Toronto with this complete reference guide

An InTrend Mortgage
agent can help.

We’re here to help with
all your mortgage needs.

APPLY NOW
InTrend Mortgage agents will help you qualify for the lowest possible rate on your next mortgage. 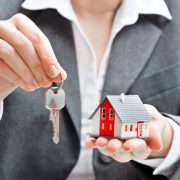 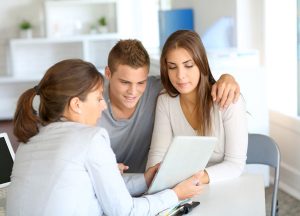 That’s because every InTrend Mortgage agent negotiates on your behalf with multiple lenders to find you the absolute lowest mortgage loan rates possible. Free from the limitations of dealing with individual banks or lenders, your agent works tirelessly to deliver a mortgage plan that will beat all other mortgage rates, with the terms that match your needs.

Call us today at 905-415-8488 – and let an InTrend Mortgage agent show you how much money they can save you on your next mortgage.

Discover the fastest way to get approved

Mortgage options that fit your needs

Shave years off your mortgage

Scroll to top
Apply for Mortgage